The Alaunt: The Medieval Ancestor of the Bulldog 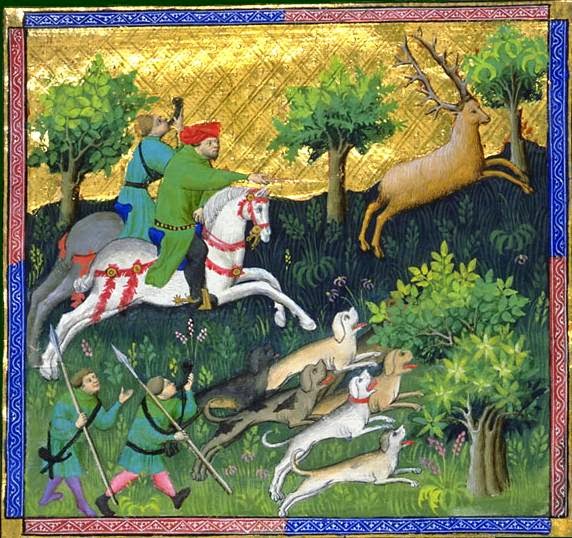 The Master of Game is considered to be the earliest English book on hunting.  It is largely a translation of the French hunting book Le Livre de Chasse which was written between 1387 and 1389 by Gaston Febus, 11th count of Foix, and viscount of Béarn.

In chapter 16, the extinct hunting dog called the Alaunte is described.  These dogs were the unparalleled gripping dogs of the day and are generally understood to be the direct ancestor of the bulldog and the bully breeds of today.  These texts show that Alauntes were regarded as distinct from mastiffs in the 14th and 15th centuries, which are described in a separate chapter.

You will note several characteristics described in this medieval text about bulldogs' direct ancestors that we find repeatedly described throughout history and still find in pit bulldogs today.  That's genetics.
1. Alaunts are stupid and treacherous
2. Owners have to take extraordinary care to raise, train, and socialize Alaunts because they are extremely dangerous
3. They will attack any living thing
4. They have a reputation for killing their masters
5. If Alauntes were perfectly bred and perfectly raised, they'd be the best dog ever, but that hardly ever happens (perfection) and "good" Alaunts are rare
6. Since they are nasty beasts, if they are killed by the boars they are set upon, it is no big loss 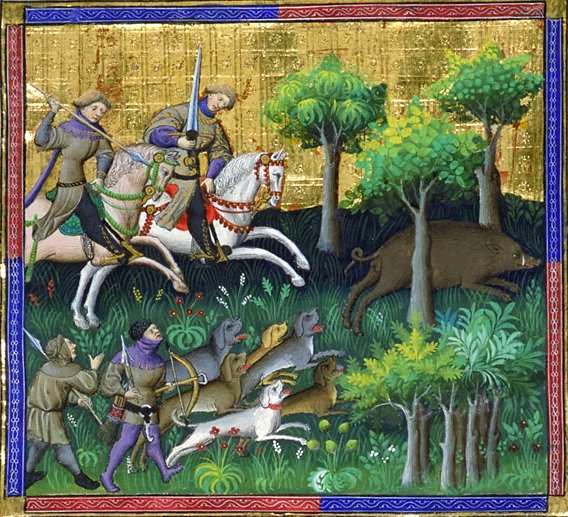 exerpt:
[Alaunts]...should be made and shaped as a greyhound, even of all things save of the head, the which should be great and short.  And though there be alauntes of all hues, the true hue of a good alaunte, and that which is most common should be white with black spots about the ears, small eyes and white standing ears and sharp above.  Men should teach alauntes better and to be of better custom than any other beasts, for he is better shaped and stronger for to do harm than any other beast.  And also commonly alauntes are [giddy] of their own nature and have no such good sense as many other hounds have...   Also, they run at oxen and sheep, and swine, and at all other beasts, or at men or at other hounds.  For men have seen alauntes slay their masters.  In all manner of ways alauntes are treacherous and evil understanding, and more foolish and more harebrained than any other kind of hound.  And no one ever saw three well conditioned and good.  For the good alaunte should run as fast as a greyhound, and any beast that he can catch he should hold with his seizers and not leave it.  For an alaunte of his nature holds faster of his biting than can three greyhounds the best any man can find.  And therefore it is the best hound to hold and to [seize] all manner of beasts and hold them fast.  And when he is well conditioned and perfect, men hold that he is good among all other hounds.  But men find few that be perfect.
http://bit.ly/1vGs5dh
at 12:57 PM